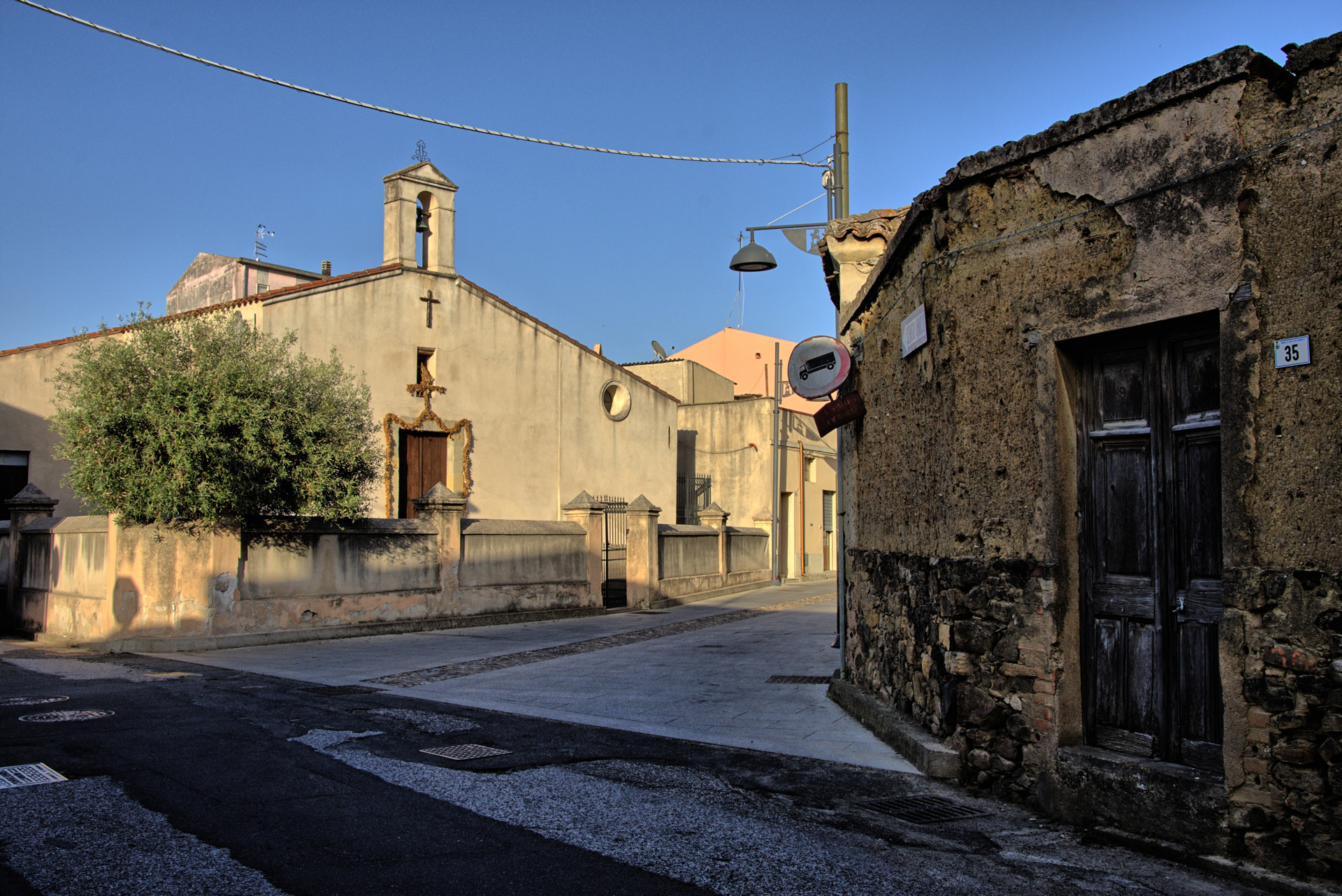 The Church of Santa Croce was built in the first half of the 16th century to deal with the population growth towards the West. The building has ancient walls and is kept by the Confraternity of Santa Croce, the most ancient and only confraternity in San Gavino Monreale.

Until not long ago, reporting all the activities carried out by the confraternity was the job of a Brother called Su Clavariu, who owed his name to his other task of keeping the keys of the Confraternity treasury together with Su Cascieri and Su Obreri. The religious activities of the Confraternity of Santa Croce only included the attendance to funerals, processions and, as a privilege, to the sacred representation of the Descending from the Cross.

The church consists of a central area of 12×4,7 mt. and 7 mt. of height, a round-arched vault with a wood cover (at least until the renovation works of the beginning of the 19th century). In its interior we can find a Christ effigy on a cross made of juniper wood, created in 1745 and used for the Good Friday celebrations (Su Scravamentu). Other important works are the Madonna della Pietà, created in 1818 by Father Antonio Cano from Sassari, and the Cristo Risorto renovated by Giuseppe Luciani, from Naples, in 1920. Furthermore, you can find the statues of San Narcisio and San Sisinnio.

The canonist Porru, in his manuscript, states that this church is the third most important one in San Gavino, with two arches and a barrel vault, a small oratory and only one stone altar. The author also stated that the church had a small cemetery, which makes us think of a former cemetery near the same church, although without any archaeological evidence.

During the renovation works two entrances have been discovered; this was usual in the synagogues. Although really interesting, this similarity has no concrete confirmation. 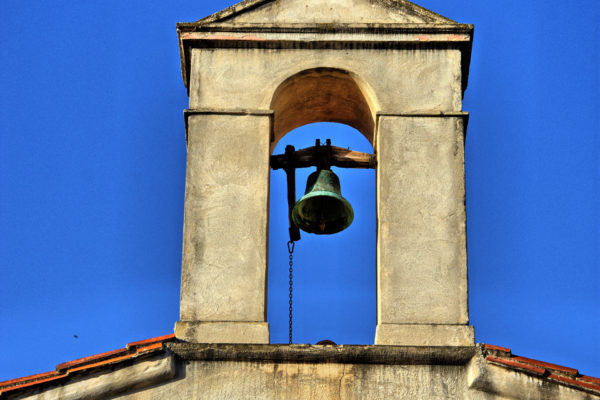 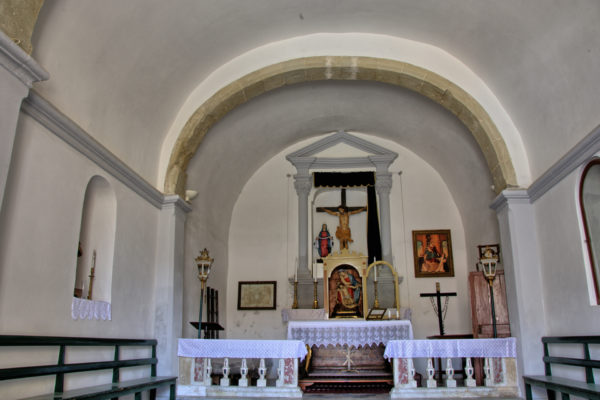 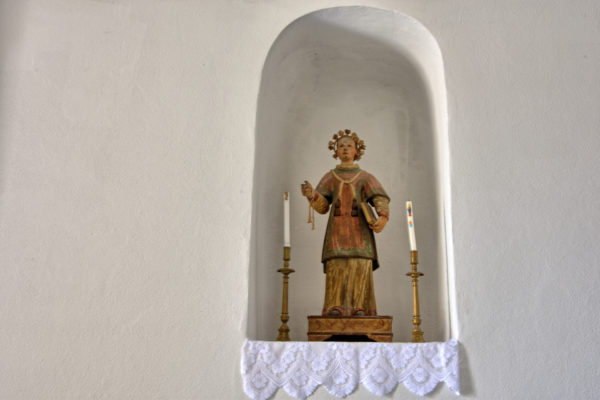