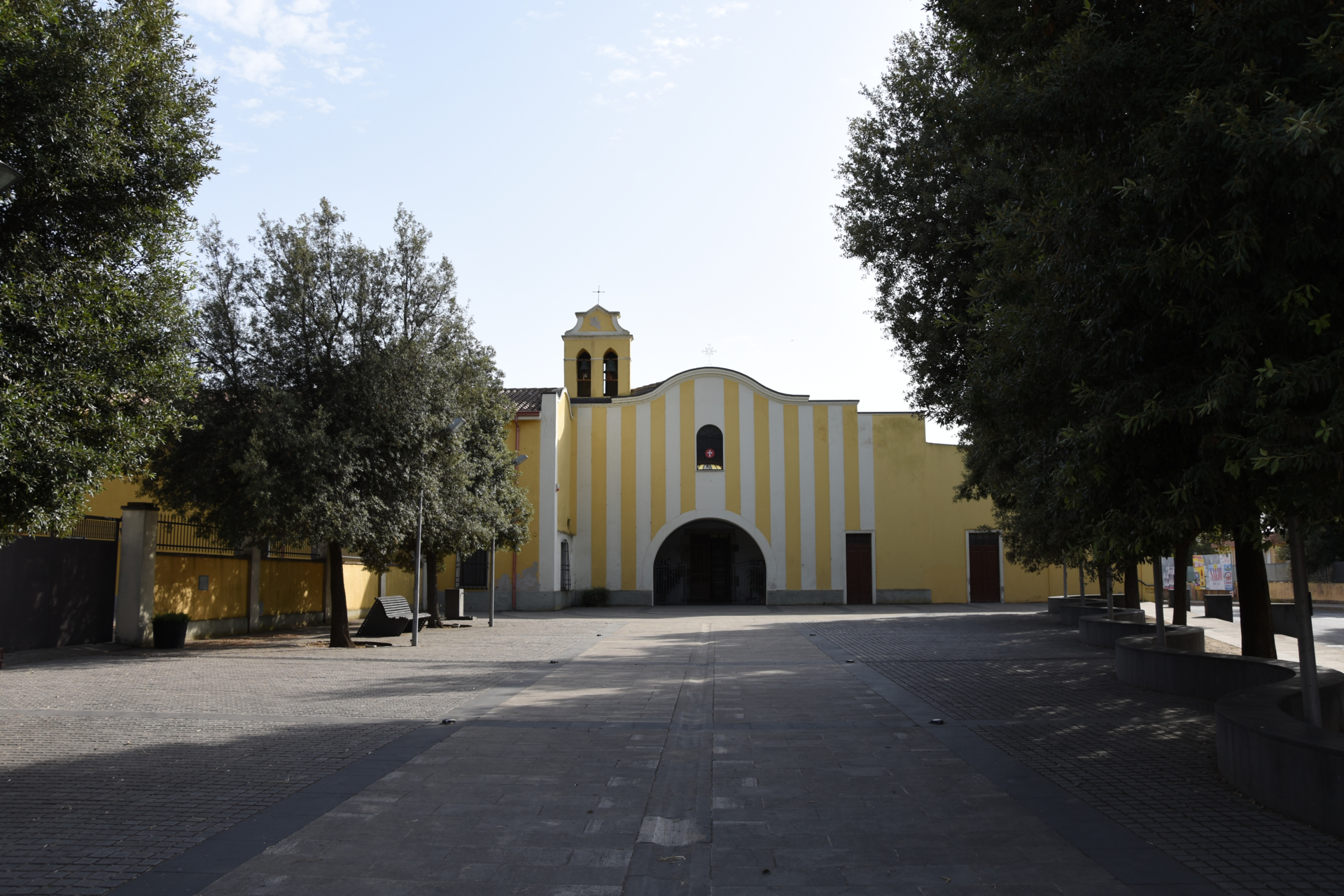 CHURCH AND CONVENT OF SANTA LUCIA

Su Guventu (the convent) and the Church of Santa Lucia respectively date back to the 9th and 10th century; they are the most ancient monument in the territory of San Gavino Monreale.

Built on former nuragic settlements, the Convent has been later renovated by the first greek-byzantine monks who came to Sardinia in that period. The first hypothesis is confirmed by the discovery of a covered spring enclosed by walls, which dates back to the period of the Cult of Waters. The second hypothesis is confirmed by traces of an ancient dome with almost intact corbels with vine leaves in relief, which according to father Iliario Orrù are from Greeks.

Christians used to dedicate places like this one to the Saints, in this particular case to Santa Lucia, a martyr from Syracuse blessed for healing blind people.

The cloister is a beautiful but fragile work, with the oldest roof built in juniper wood. Furthermore, there are two gravestones with medieval inscriptions in Gothic style, which date back to the 12th and 13th century, evidence of a Pisan or Tuscan people burial. The ancient barrel vault, the heavy arches, the two Greek engravings which say “Basil’s men” and “Aetione” – written in Benedictine abbreviations – are the remaining features of the original structure.

After the 11th century, with the Great Schism between East and West Churches, the convent became property of the Benedictines, then, in the 16th century, it passed to the Franciscans arrived with the Spanish rulers. In some internal chapels of the church we can find marble altars – from the 16th century and following centuries – with a peculiar cross, which recalls the symbol of the templar knights, who were already declared outlaws by the authorities of that time.

Since the 17th century, the convent monks have been running the University of Theology and Literature and an important library. As an evidence of the importance of their social role in San Gavino, we have a lot of documents regarding bequests, wills and economical transactions in favour of the monks by private citizens or authorities. Besides this, there were buildings called Buttegheddas de Guventu, a long line of rooms which religious people left to pilgrims for the festivities in honour of the Saint. 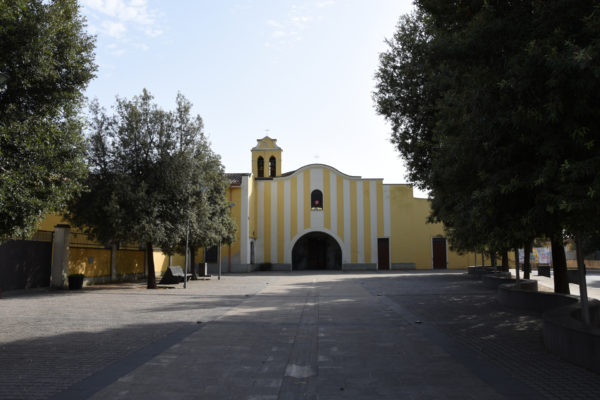 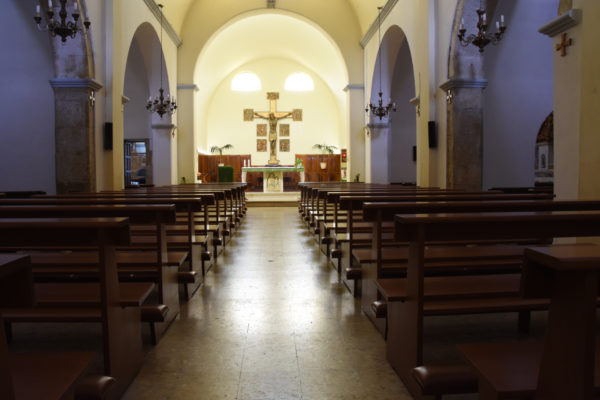 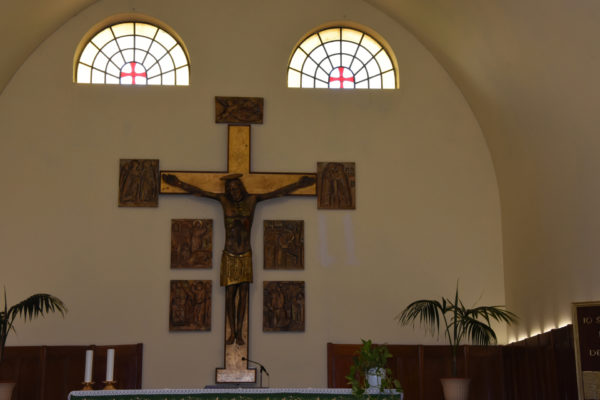 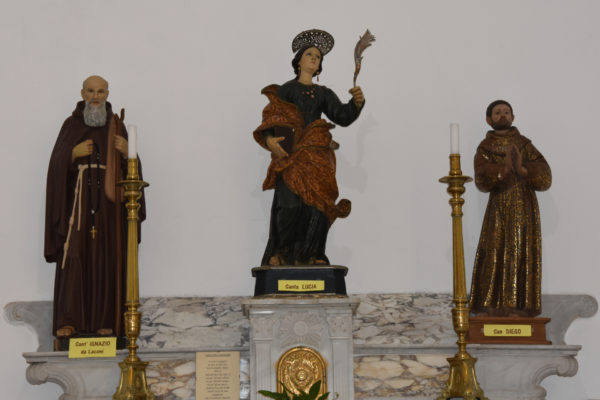 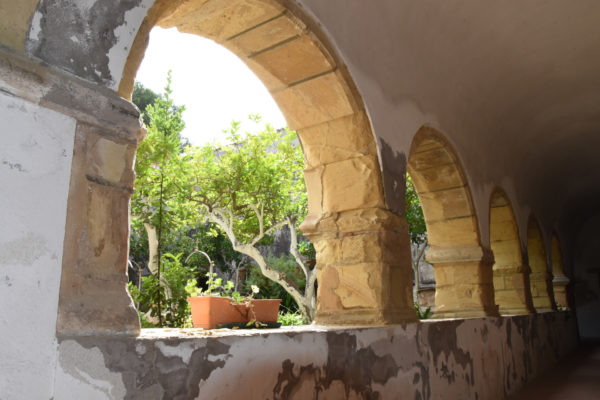