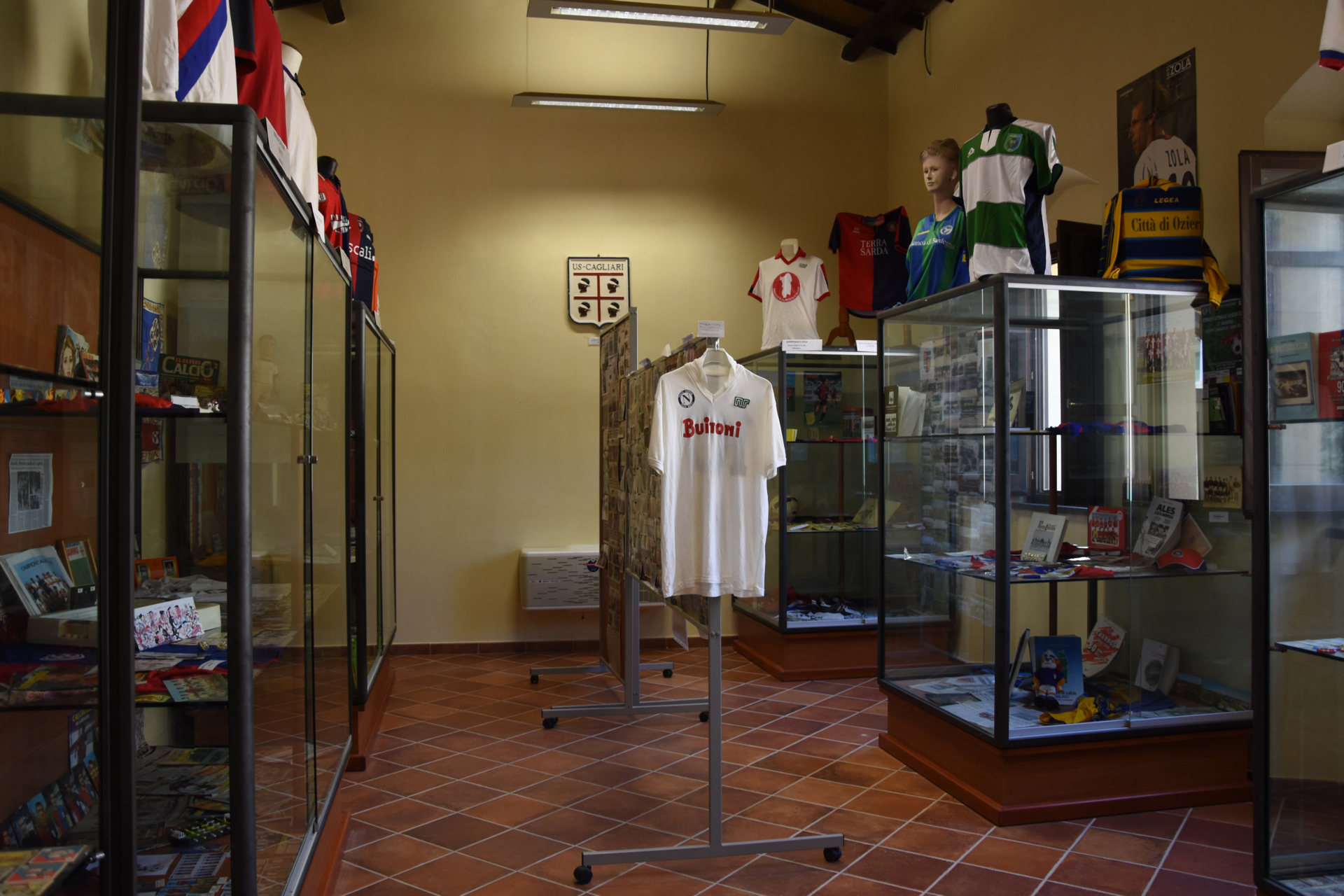 The Delunas Collection hosted in the premises of the Civis, San Gavino Monreale, can be considered a Museum of Sardinian football. In its interior we can also admire the memorable No. 11 Cagliari Jersey worn by Gigi Riva during the season when Cagliari won the “Scudetto”, in 1970. Cagliari has been the first team of the South of Italy to win the championship, which still to these days is considered an unforgettable event.

This collection has been donated by the Delunas family to the San Gavino Monreale’s Town Hall and consists of almost four hundred objects from local and regional football teams. Inaugurated in 2013, the museum boasts any type of object, from the boots worn by the footballers, to the footballs used during the most important matches and the newspapers which recounted all the contract signings and all the matches, rare picture cards and the photos of the best Sardinian football teams.

San Gavino’s football history obviously has a particular place in this collection, with the glorious team Italpiombo, a football club of the same-name company which owned the foundry. During the 40’s and 50’s, the footballers in dark red made all the other Sardinian teams tremble with fear. More recent football stories can be known here, such as those of Monreale and Sangavinese. The latter – a football club founded by President Giovanni Zucca – allows the visitors to admire this collection. Each object of the Delunas Collection has a description which recounts its story.

This permanent exhibition is dedicated to the great Nuccio Delunas which played in Italpiombo both as a striker and, later, as a coach. 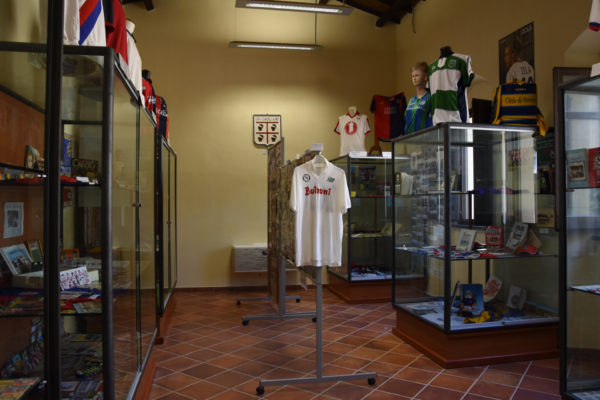 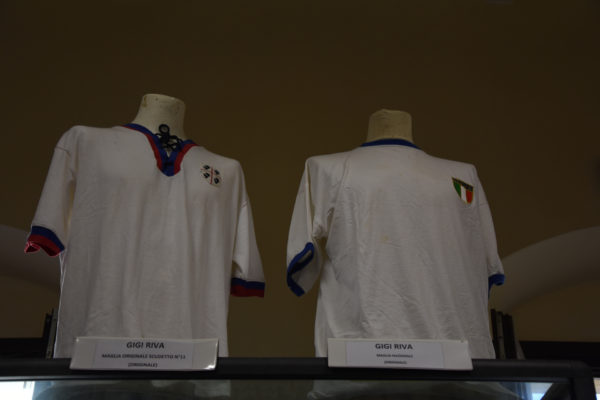 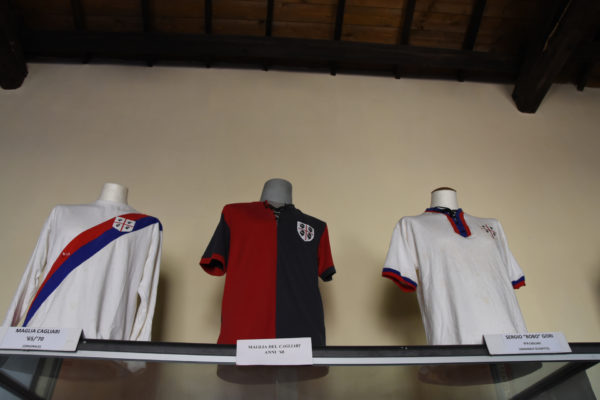 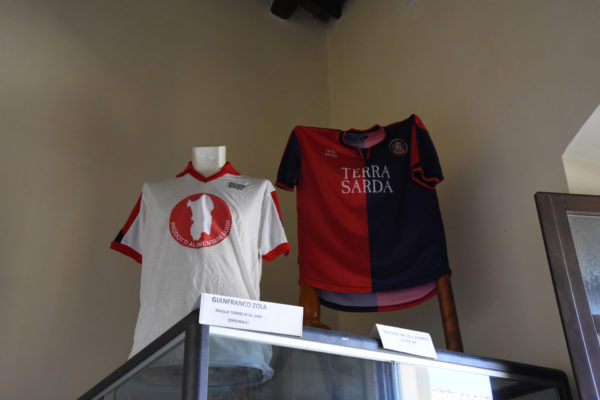 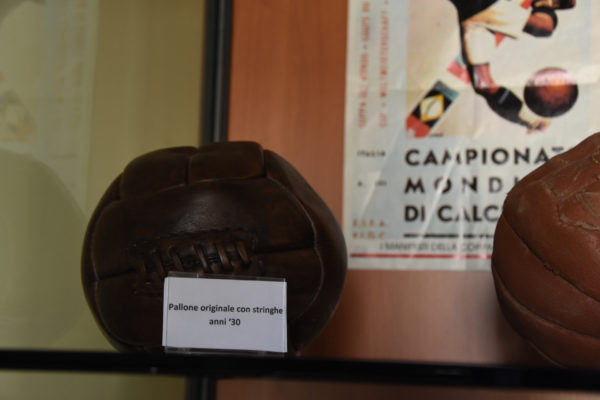