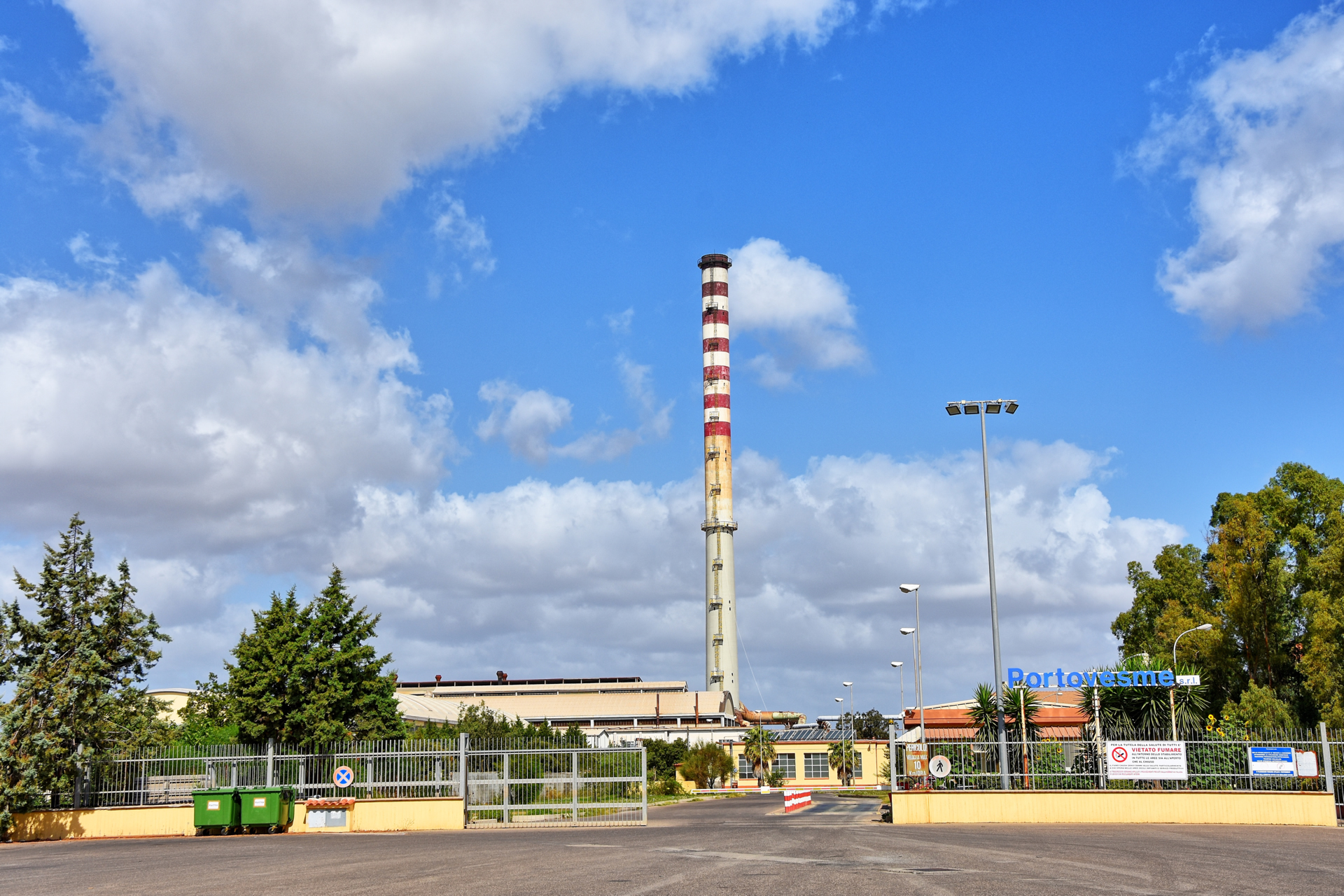 The foundry has been designed by Engineer Rolandi in 1930 and inaugurated in 1932. At that time it was the biggest in Europe, a source of wealth for the entire territory.

The story of this Foundry started in April 1930, when Engineer Francesco Sartori, Chief Executive Officer of Monteponi, and Engineer Domenico Giordano, Chief Executive Officer of Montevecchio, reached an agreement and founded the Società Italiana del Piombo (literally “the Italian Company of Lead”). They chose San Gavino because of its railway station, which was ideal to transport the products to the port of Cagliari. The selected area was swampy and a reclamation was needed so to not reduce the fertile fields area, ideal for agricultural activities.

In May 1930 the drilling works for the construction of artesian wells began; these wells were necessary for the Foundry and in June 1930 the Società Italiana del Piombo was established in Rome, for a duration of 50 years and a capital of 1 billion ₤.

In March 1931 the excavation works for the foundations of the Foundry began and after seven months, the 108 mt. tall chimney was finished. 1932 was a very chaotic year, with a lot of difficulties: the foundry could not start working since the Montevecchio was overwhelmed with debts and could not deal with all the costs.

On 10th June 1932, the first lead was melted but, due to persistent economical problems of the Montevecchio, they were forced to shut down the oven. On 12th July 1932, after all the difficulties, the Foundry started the activities.

The World War II didn’t cause significant damages to the Foundry, but the activities have been interrupted for about two years. Later, the foundry became well-known for the production of lead shot, also used at the Olympic Games. In 2009 the Foundry was forced to shut down due to company problems but in 2013 the activities started again and, besides the lead production, gold and silver ingots are now produced. 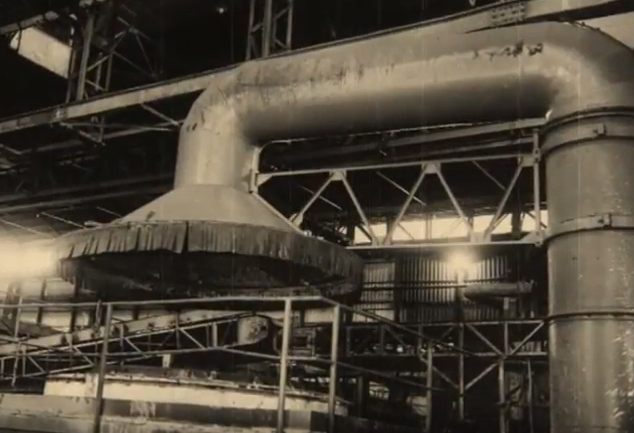 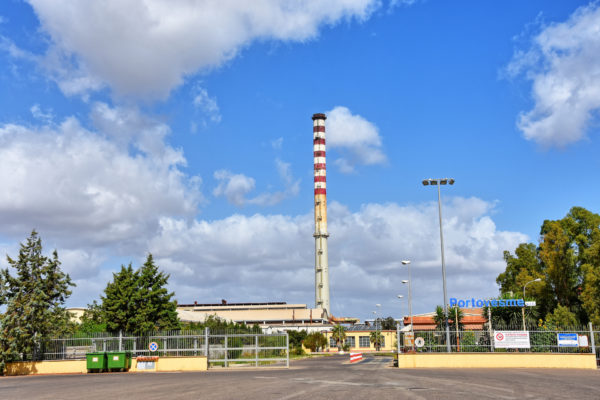 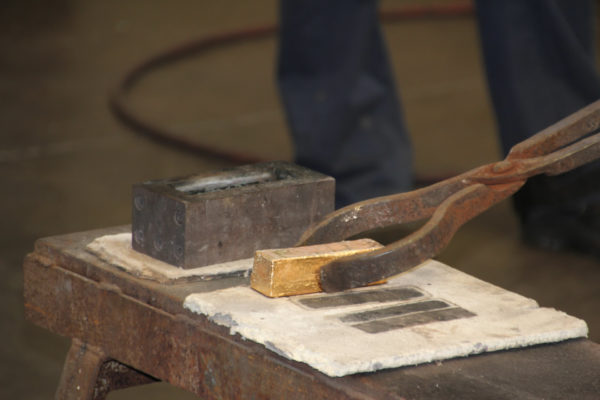 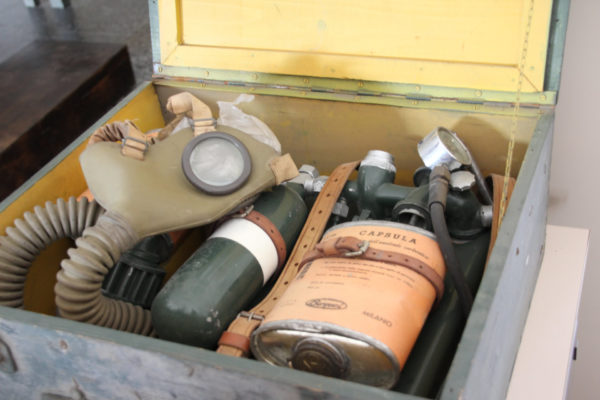 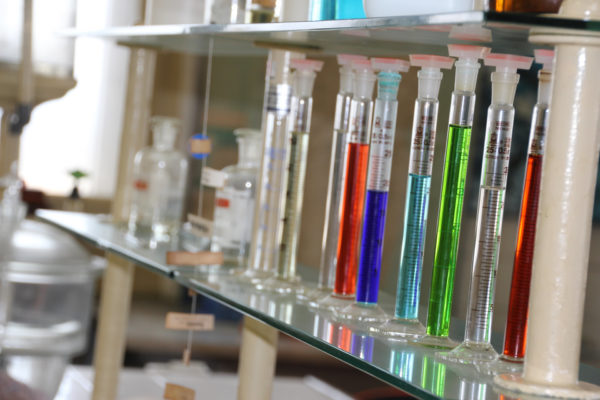 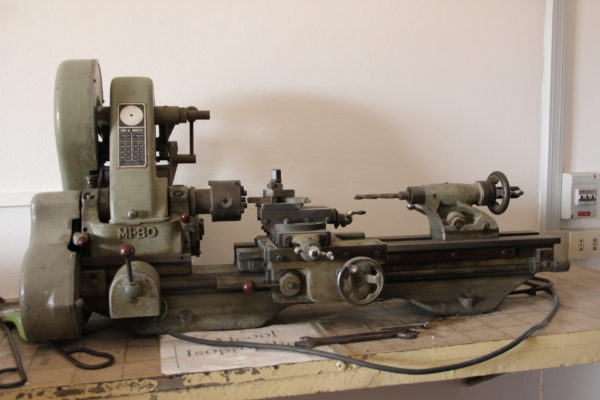